We're here when you need us

After convincing his mother to convert a living room, in the front of her house, into an office, he approached Atlas Insurance Co to represent them as an independent agent. With only a rate manual and the occasional support of company representatives, he began his career on a bicycle canvassing area residences for their auto and home insurance.

Leo Martin quickly became very involved in community affairs and served as the secretary treasurer of the separate school board for several years.  He eventually became the chairman of the Secondary School Board in Eastern Ontario. In the meantime, he began to hire staff to help him grow his insurance company. He continued his civic involvement as an alderman for the City of Cornwall.

Leo Martin brought his son-in-law, Paul Boosamra, into the business in March 1974. With a growing staff and business, it became necessary to relocate the office to a larger premises and the office moved its operations to Montreal Road, in Cornwall. Leo Martin eventually retired from the Brokerage.

Paul Boosamra and his wife Louise, assumed full ownership of the business.

Lianne Laking and her husband David W. Laking took ownership. Their focus is to provide the same customer service and expert advice as Lianne’s grandfather and father provided throughout the years.

We love giving back to the community that has supported us over the years. We are proud supporters of the Cornwall Community Hospital and the Cornwall Business Enterprise.

We are a full service insurance broker

We take care of all aspects of your insurance policy — from putting together the original policy to making changes and/or additions.

Our approach allows us to be familiar with your policy and to best advise you when you have questions or want changes.

We are happy to provide quotes via e-mail or over the phone to get the information you need from the comfort of your home or office.

A full line of insurance services

We are a proud member of the following associations:

or visit us at 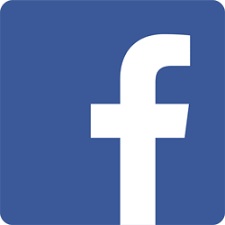 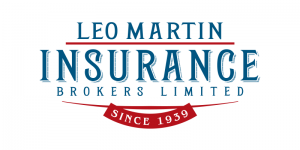